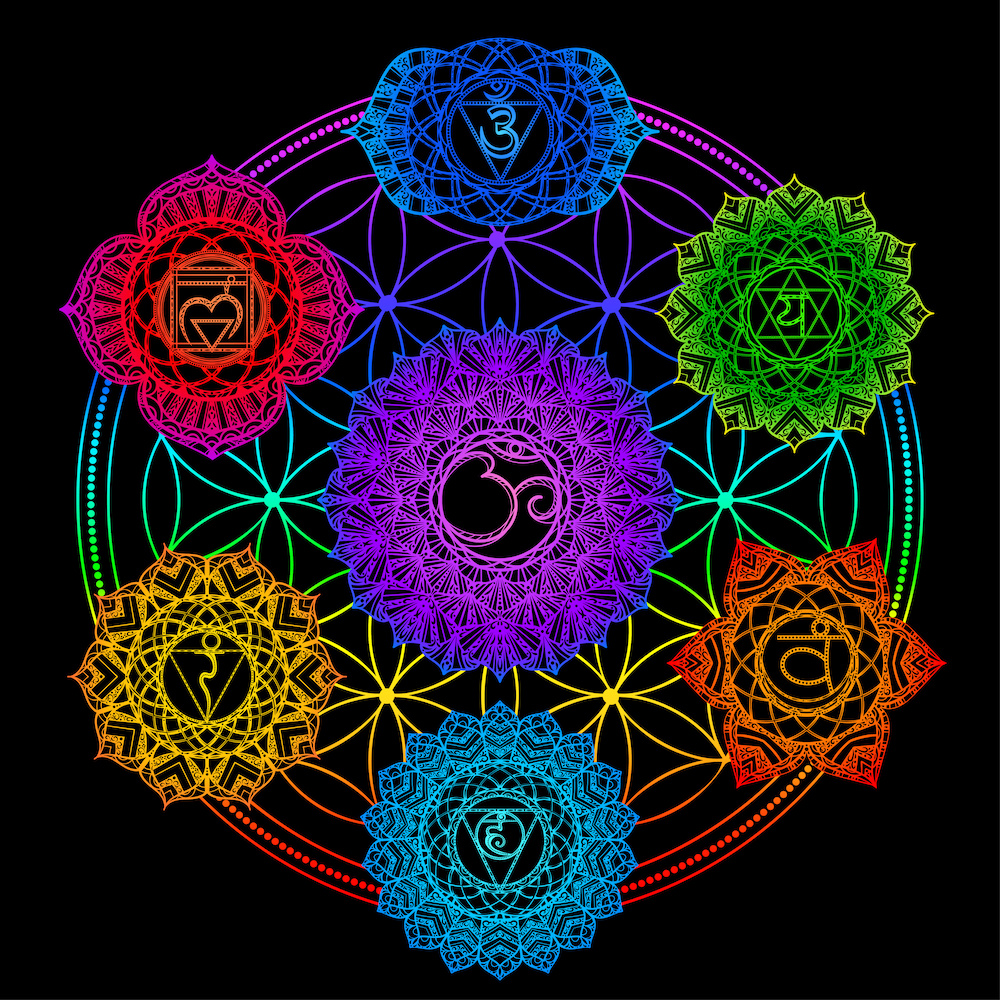 In 1919, Sir John Woodruffe released the book Serpent Power under the pseudonym Arthur Avalon. Woodruffe had been called to then British Colonial India to act as a judge for one of the British courts established during the invasion and occupation of India. While in Calcutta, he began to study Sanskrit with a particular interest in Tantra. This is what led to Kundalini Yoga being introduced to the West.

In spite of the fact that Woodruffe was a Colonialist, his work has been praised in isolation away from his allegiance to the British Empire by various Hindu philosophers for taking the original text at face value and not describing it as magic or evil or witchcraft or paganism. He showed there was strong philosophy behind Tantric practices and begins his book by pointing out where other British authors had gone wrong in mixing their negative opinions into their interpretation of Hindu literature.

The book follows a common pattern in Vedic literature in that it is a commentary on another commentary on the original verses of the Hindu text on Kundalini Yoga and Chakras: Sat Cakra Nirupana. To try to understand something through so many reinterpretations is actually completely fine by Vedic standards. Everything that comes after the original four Vedas are either commentaries on the hymns of the Vedas or a continuation of the Eternal Vedic Quest for Truth. To comment and expound upon anything in a genuine search for Knowledge and Truth is doing the work of God.

In studying the commentary first made by Swami Pranavananda 500 years before, Woodruffe realized that Kundala means serpent in Sanskrit and that Shakti, the Goddess or energy behind ALL energies that can be harnessed through Chakra meditation, is metaphorically represented as a coiled snake at the base of our spine. To activate Shakti is to uncoil the serpent up our spine and through our Crown Chakra on the top of our heads in union with the Supreme Goddess and Universal Consciousness. So Woodruffe appropriately named this book The Serpent Power.

Even with the help of Woodruffe and Pranavananda, the verses in Sat Cakra Nirupana are very dense in that each syllable in Sanskrit seems to have dozens of endless meanings and every verse contains names that leave one feeling helpless. But with dedication and precision, it is possible and the fruits of the labor are tangible.

So let’s start with one verse, the introductory verse of Sat Cakra Nirupana:

Translation: Now I speak of the first step of the Yoga of complete Realization of the Brahman, which is to be achieved, according to the Tantras, by means of the six Chakras and so forth in their proper order.

Wow, that’s already a lot. But do not fear, we have thousands of years of painstaking effort by others to reference.

The first word, Atha, will come up time and time again in Vedic and Hindu literature. It means “now” and really it is the author letting the reader know that a new body of writing has started, separate  from it. This is because Vedic literature almost never has a date or timestamp and we don’t always know when it was written or what came before and after it. This is an incredibly important point for understanding the Vedanta (a word used that encompasses all Vedic literature). Linear storytelling and the concept of Time are often irrelevant.

What always follows the word Atha at the beginning of Hindu spiritual texts is the announcement of the subject that is about to be explained. Here we see that we are going to speak about Yoga that we can use to understand or become one with Brahman and we will do so by meticulously following the proper order of meditation on the six Chakras. Paramananda-Nirvaha is what we are seeking when we meditate on the Chakras and perform Kundalini Yoga. This concept has what seems like infinite names. It is the Universal Supreme Consciousness.

Paramananda means Supreme Bliss and Nirvaha means complete realization. Brahman is the combination of these. To realize supreme bliss is to become one with Brahman, which is all of creation and what lies beyond it. When you reach the ultimate, fully absorbed meditative state of Yoga, you fall into what is often called the milky white ocean of supreme and universal consciousness.

Still a lot. What we know is this: there is a method called Kundalini Yoga for tapping into six chakras along our spine (and a seventh vortex often called the Crown Chakra on the top of our heads). We can practice and harness this Yoga called Kundalini Yoga in order to elevate our consciousness and realize a world outside of the confines of our material senses. And to realize the world outside the material grants one power within the material. This sounds lofty and again like magic but these “powers” really boil down to things like staying calm in times that normally would cause anxiety, not feeling dragged down by endless unsatisfying cravings and fixes, to feel content in oneself and to have clarity in judgement. If you really start to think of those positive energies within yourself as universally shared and beyond your self and you acknowledge them as the superpowers they are, all of the metaphors found in the Vedas slowly start to make sense.

We will continue with exploring this text on Chakras tomorrow. We hope you are enjoying 8 weeks of Chakras. Don’t forget to sign up for our newsletter at the bottom of this page!